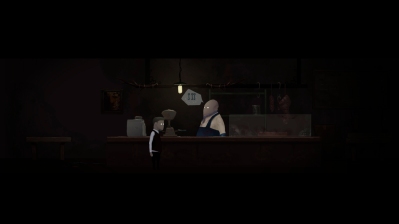 Hunger Apartment is an Indie game that takes place within the confines of an apartment building. A cast of oddball characters that the player will move about the building performing various small tasks. The game has a dark feel to it that has the potential to draw the player in, but read on to find out just how drawn in I mean. 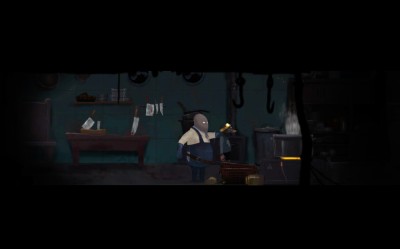 Hunger Apartment has the potential to be a great game but really drops the ball by adding fetch quests and not having a sprint key. If the developer at least added a sprint function I would consider trying it again, but for now, I found the game boring and lacking any type of enjoy-ability. The game feels like it could be so much more; and the ambiance is set perfectly for a dark and macabre experience. Unfortunately it is dull and unimaginative.

Does this weeks game sound interesting to you? You can pick up Hunger Apartment for yourself on Steam right now and play for yourself.

Check out my first impressions video below: