Hello and welcome to Jay’s Game Reviews! Today I am reviewing Supermassive Games‘ entry into their “The Dark Pictures” horror trilogy Man of Medan

Man of Medan is an interactive horror story that allows players to control several characters and make choices that will decide their fate. The game is set as a multiplayer allowing for each player to control a different character (up to 2) and the console version offers a “Movie night mode” that allows up to 4 players to play. 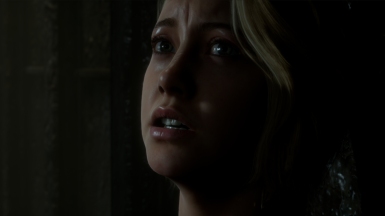 This game had a crap-ton of potential to be great, but the developer relied on cheap jump scares and deaths to move the story. It is overly predictable and the actors (mostly) seemed like they would rather be anywhere else. That being said, I really enjoyed the interactivity of the game as a whole. The story, while predictable, was pretty solid. The game overall was pretty average, it has so much potential, it just feels like the developer dropped the ball.

Does this weeks game sound fun to you? You can pick up Man of Medan for yourself over on the Steam store and let the spooks begin!

Check out my first impressions video below: